The kick of an ostrich can kill a predator such as a lion.

The ostrich is the largest and heaviest bird in the world. It is one of five extant species of ratites, a group of flightless birds that are found in the Southern Hemisphere. Ratites are considered the most primitive living birds. The ostrich, the only ratite native to Africa, compensates for its inability to fly with strong legs that make it the fastest of all bipedal animals. A group of ostriches is known as a herd.

Male and female ostriches can be distinguished by their size and coloring. Males can be up to 9 feet tall and weigh over 300 lbs. They have black and white plumage and their skin is either red or blue. Females are smaller, weighing between 200 and 250 lbs. with an average height of 6 feet. Both the skin and the plumage of females are grayish-brown.

Ostriches are the only birds with two toes on each foot, an adaptation that allows them to run at speeds up to 40 mph. Though they are incapable of flying, they have wings that help them maintain balance as they run.

The eyes of the ostrich are approximately 2 inches long and are the largest of any terrestrial animal.

Ostriches inhabit only central and southern Africa. They live in deserts and dry savannas.

The diet of the ostrich includes both plant and animal matter. They eat roots and seeds as well as insects and lizards. Ostriches consume plants that have a high-water content to keep hydrated; therefore they do not drink water often. Ostriches also swallow sand and small stones, which aid digestion by helping to break down food in the gizzard.

Male ostriches–cocks–mate with multiple females–hens–but generally nest with only one, known as a dominant or main hen. Nests are nonetheless communal. A typical ostrich nest may include up to 25 eggs from different females. Hens can distinguish their own eggs from those of other hens.

Ostriches eggs are roughly 6 inches by 5 inches in size and can weigh up to 3 lbs. The cock and the main hen take turns incubating the eggs for approximately six weeks. Ostriches are 1 foot tall at birth. They reach maturity between the ages of 3 and 4.

Contrary to a popular myth, ostriches do not bury their heads in sand. When it appears from a distance that they are doing so, they are actually laying their heads on the ground with their necks stretched out to avoid being seen by predators.

In addition to their speed, which makes them capable of escaping virtually any kind of danger, ostrich legs are so powerful that they can kill a lion or a hyena with a single kick. 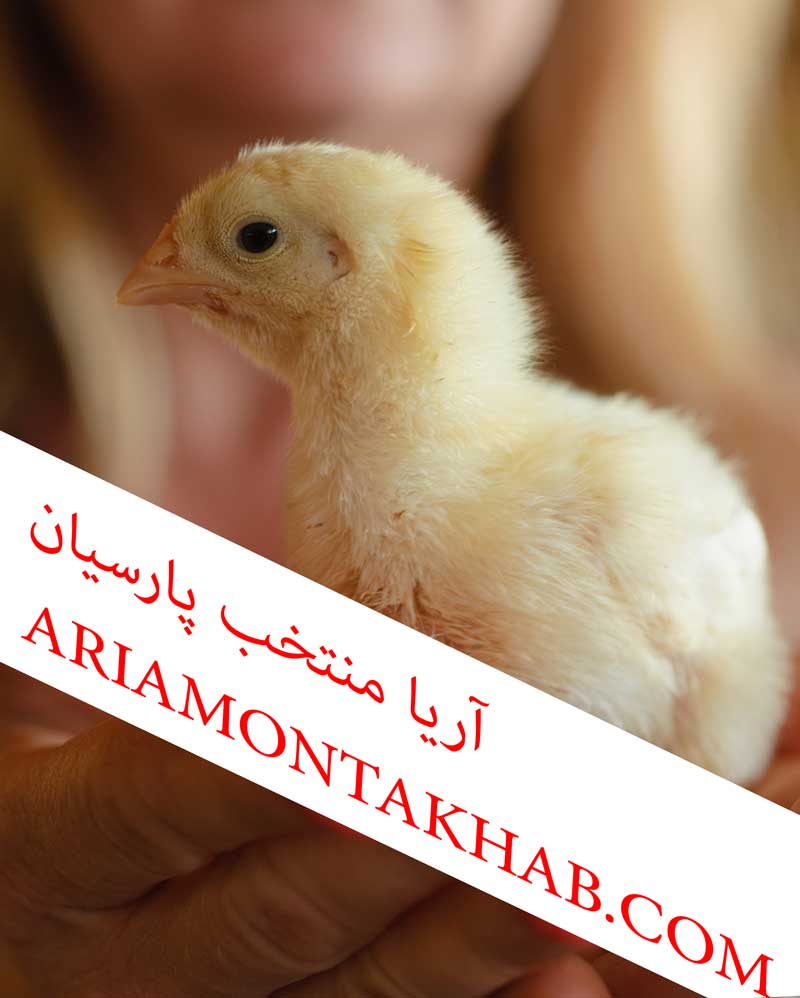 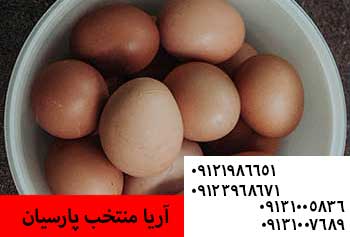 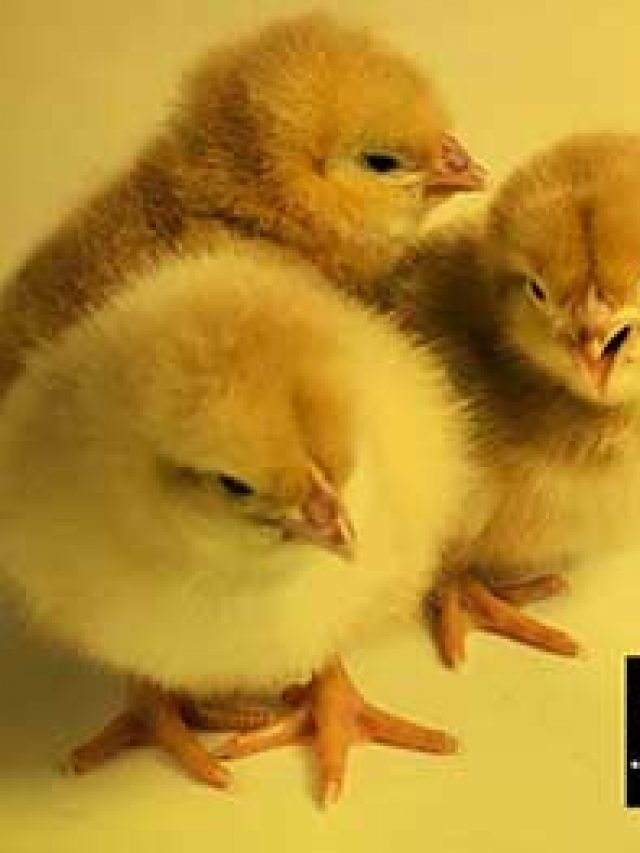