·  The flightless ostrich is the world’s largest bird.

·  Unlike all other living birds, the ostrich secretes urine separately from faeces.

·  Ostriches are the fast runners of any birds or other two-legged animal and can sprint at over 70 km/hr, covering up to 5m in a single stride.

·  Ostriches’ running is aided by having just two toes on each foot (most birds have four), with the large nail on the larger, inner toe resembling a hoof.

·  Ostriches’ wings reach a span of about 2 metres and are used in mating displays, to shade chicks, to cover the naked skin of the upper legs and flanks to conserve heat, and as “rudders” to help them change direction while running.

·  When threatened ostriches run although their powerful, long legs can be formidable weapons, capable of killing a human or a potential predator like a lion with a forward kick.

·  Ostriches normally spend the winter months in pairs or alone and  during breeding season and sometimes during extreme rainless periods they live in nomadic ‘herds’ of five to 50 birds led by a top hen, that often travel together with other grazing animals, such as zebras or antelopes.

·  Territorial fights between males for a harem of two to seven females usually last just minutes, but they can easily cause death through slamming their heads into opponents.

·  Ostriches perform a complex mating ritual consisting of the cock alternating wing beats until he attracts a mate, when they will go to the mating area and he will drive away all intruders. They graze until their behaviour is synchronized, then the feeding becomes secondary and the process takes on a ritualistic appearance. The cock will then excitedly flap alternate wings again, and start poking on the ground with his bill. He will then violently flap his wings to symbolically clear out a nest in the dirt. Then, while the hen runs circle around him with lowered wings, he will wind his head in a spiral motion. She will drop to the ground and he will mount for copulation.

·  All of the herd’s hens place their eggs in the dominant hen’s 3m-wide nest, though her own are given the prominent centre place; each female can determine her own eggs amongst others.

·  The giant eggs are the largest of any living bird at 15cm long and weighing as much as two dozen chicken eggs, though they are actually the smallest eggs relative to the size of the adult bird.

·  The eggs are incubated by the dominant female by day and by the male by night, using the colouration of the two sexes to escape detection of the nest, as the drab female blends in with the sand, while the black male is nearly undetectable in the dark.

·  When the eggs hatch after 35 to 45 days incubation, the male usually defends the hatchlings and teaches them to feed, although males and females cooperate in rearing chicks.

·  Contrary to popular belief, ostriches do not bury their heads in the sand: the myth probably originates from the bird’s defensive behaviour of lying low at the approach of trouble and pressing their long necks to the ground in an attempt to become less visible. Their plumage blends well with sandy soil and, from a distance, gives the appearance that they have buried their heads in the sand.

·  The Ostrich is farmed around the world, particularly for its decorative feathers and also for its meat which is marketed commercially and its skin is used for leather products.

·  Ostriches have inspired cultures and civilizations for 5,000 years in Mesopotamia and Egypt. 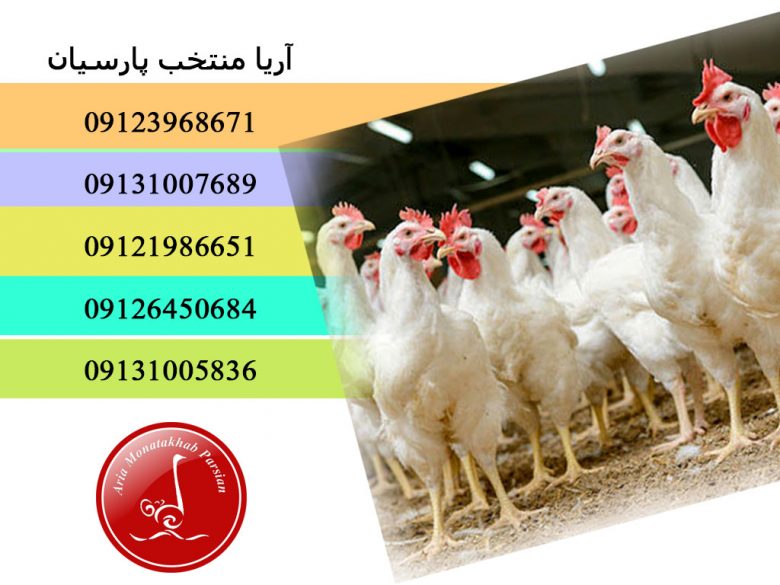